KMD though practicing 5s right from the inception formally launched 5s in the year 2005. As a part of implementation we visited all the major organization to see the level of 5s. After detailed study we had put in place the basic structure of 5s with broad guidelines for implementation, execution and deployment.

Today KMD has raised a level where through companies whom we visited for early introduction consider us as the Bench mark. We have frequent companies visiting us to observe and share our 5s practices.

5S has not only been restricted within the boundaries of KMD but also extends to employees house, sub contractors and suppliers,

We have got, lot of savings by practicing 5S principles in KMD, Today this has become a back bone for KMD in implementation of Sustenance and TPM movement.

This is an ongoing never ending journey for KMD. 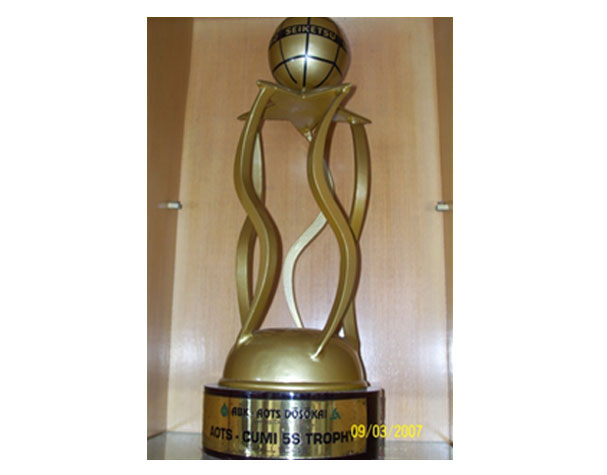 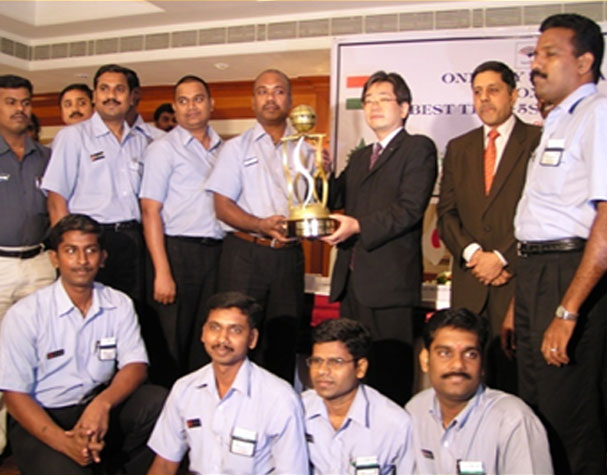 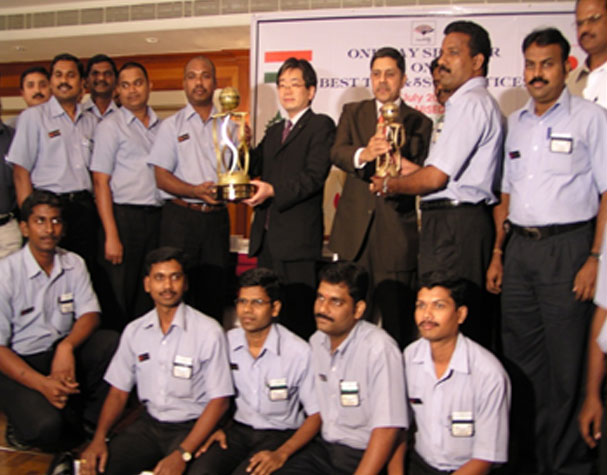 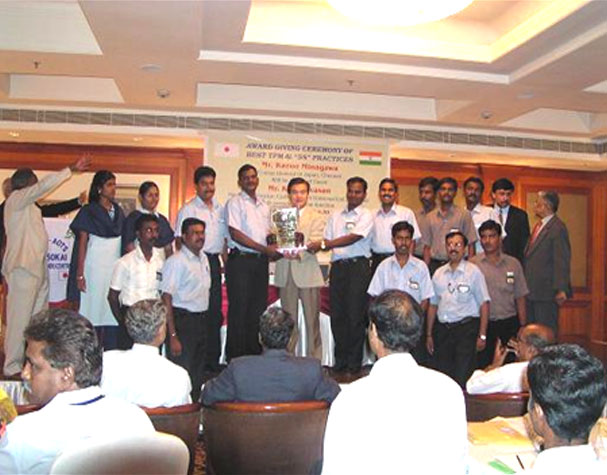 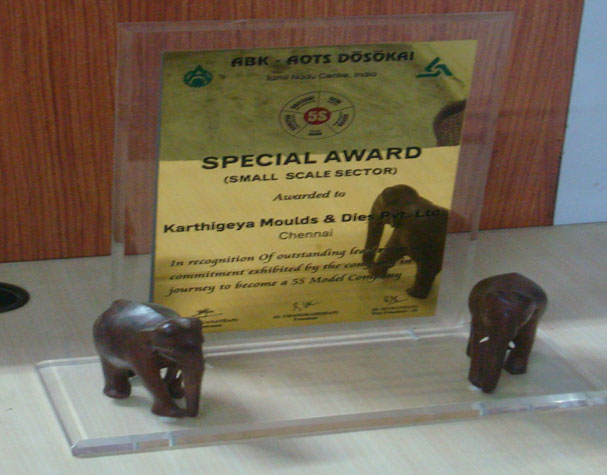 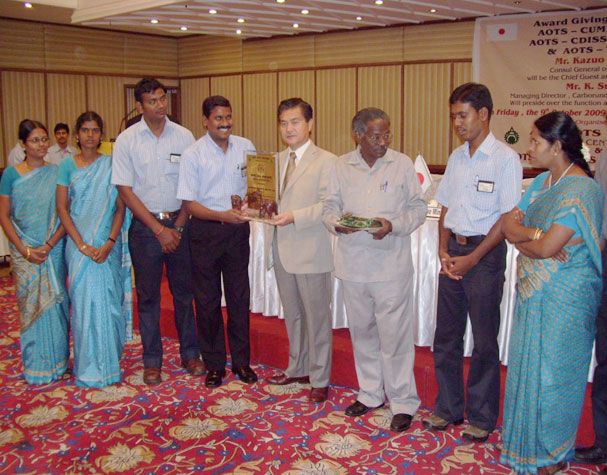 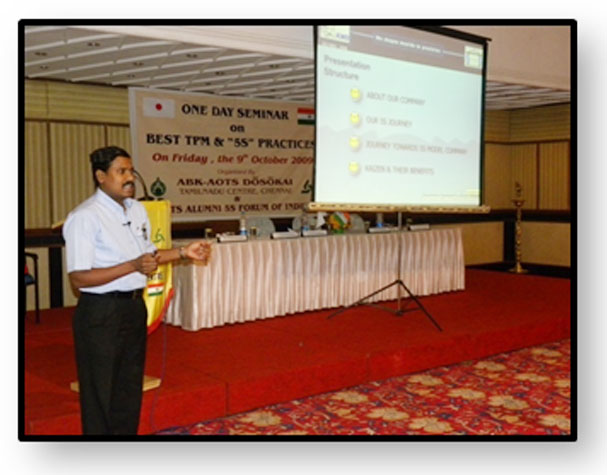 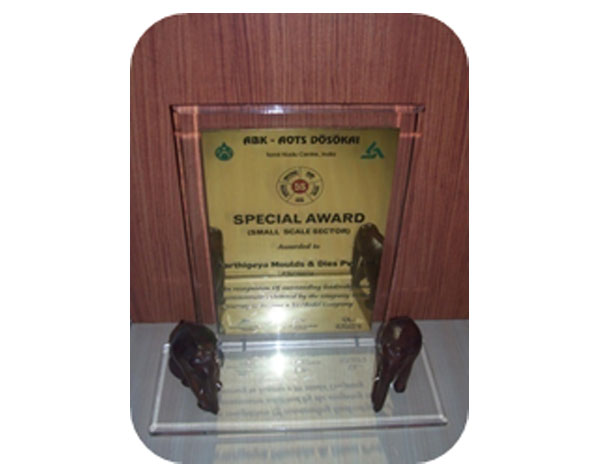